← back to
Field Records
Get fresh music recommendations delivered to your inbox every Friday. 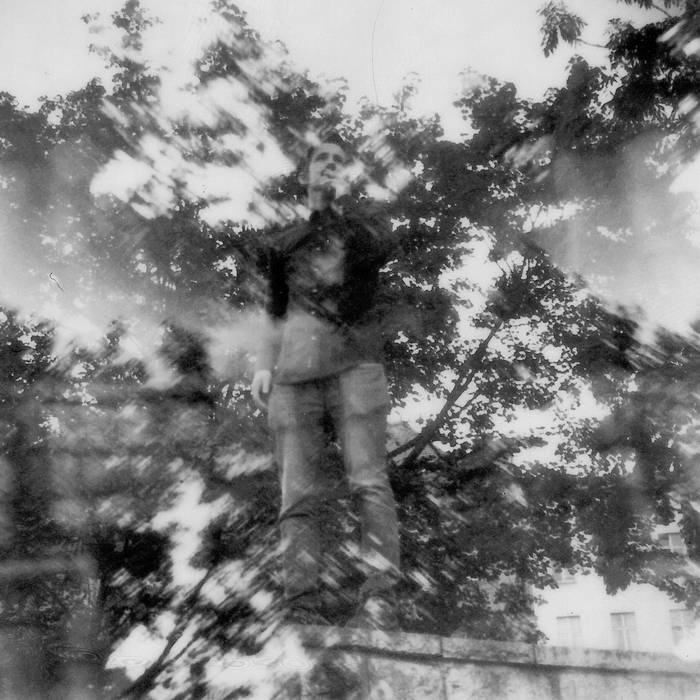 This absorbing concept came about after Monteith—best known for his dub techno escapades—attended a festival that featured music from both the coastal and land locked regions of India and Pakistan. One performer was Asif Ali Kahn and his qawwali party, as qawwali bands are appropriately known, and his show really struck a chord.

The resulting music - which the artist admits is just a humble experiment galaxies away from the real power of the source material that inspired it - makes up this first album under his own name, and is a sympathetically infused album that ably captures the spirit of the revelatory, life changing music that is qawwali, and an entry quite unlike any other in his now vast catalog.

Bandcamp Daily  your guide to the world of Bandcamp

Damu The Fudgemunk shares his recent collab with Def Pressé, plus jams from Common and more